The 2nd Annual EuroCHRIE University Challenge, sponsored and facilitated by the REDGlobal Group came to an exciting conclusion on April 7th. We were delighted to welcome teams from three schools who participated last year: Haaga-Helia (Finland), UCN (Denmark), and The Budapest Business School (Hungary) and teams from three new schools: Stenden University (South Africa), NHTV Breda University (The Netherlands), and The University of South Carolina (USA).

The teams, comprised of four senior students and one instructor, competed in the Simulation Challenge in a competitive set of six (with one hotel operated by each school). Each week they made strategic decisions to improve the position of their hotels in the competitive set, with a focus on Market Share, Financials, Guest Satisfaction, and Associate Engagement. The winning team was the hotel with the best overall balanced scorecard at the end of the four-week competition.

While in the competition, the students also completed their certification in Hotel Business Acumen via on-line learning modules, supplemented by weekly web conferences. In this way, every student was a winner with strengthened career-ready skills and a prized certification to present to recruiters. In addition, each member of the winning team in the simulation competition received a cash award of €200 and their Instructor received paid European transport, accommodation, and conference fees for EuroCHRIE 2016 in Budapest.

This was an incredibly close competition as every team was so focused and so engaged. It quite literally came down to a photo finish with NHTV Breda University being crowned the winning team. In a very close second position was The University of South Carolina.

Sincere congratulations to all involved! REDGlobal will be delighted to honor the top two teams at EuroCHRIE 2016 in Budapest. We look forward to more entries in 2017.

"A very exciting 4 week learning curve”. That would sum up the EuroCHRIE University Challenge for us. We were determined to get the most out of our run-down hotel, in all four areas of the Balanced Score Card! Conscious of the need to invest in the product, we were determined to fully spend that half a million in the FF&E reserve. Of course we tried to apply everything we learned about revenue management to forecast demand and expenses as precisely as possible. After we did not manage to get either of the three RFPs, and with the U.S. team solidly in the lead since Q2, you can imagine our surprise and joy when we learned, the morning after the last cycle, we had actually won the competition by a very narrow margin!

The University of South Carolina

"Hotel Shrimp and Ritz thoroughly enjoyed the EuroCHRIE REVsim challenge 2016. We felt as if we were truly running a “real” hotel and making decisions as a hotel management team. The weekly sessions increased our ability to more effectively utilize the plethora of available performance reports including Income Statements, Balance Sheets, and STR Report data. Our competition was fierce and kept us on our toes throughout the contest. This was an awesome experience. We highly recommend it to anyone interested in hotel management."

"The team from Stenden South Africa were excited to enter the EuroCHRIE challenge is an understatement. The six weeks of participating in the competition was amazing – we learnt so much! Not only did we gain academic knowledge in terms of revenue and strategic management, but we also gained some personal skills such as time management (juggling 5 different people’s schedules to make time for the competition). However, the best part of the experience was getting to know 4 wonderful people. We are all so different and even though we knew each other before the competition, we bonded on a deeper level. Each member had their own area of expertise and we had to learn to respect and trust each other’s opinion. In the end we learnt that it’s not always about winning. It is about all the lessons learnt in the process, the memories made and last but not least, that it’s about doing the best that you can do."

"Now that the EuroCHRIE challenge has ended, we can safely say that being part of the team which represented UCN has been one of the highlights during our study program so far. Dealing with numbers, reports and so many challenging decisions in such a short period of time has been instrumental in our personal development as a future professional in the hospitality industry. We strongly recommend the EuroCHRIE challenge to every student who has the opportunity to take part in it."

Quote from Stefan: "I had been passionate about revenue management before, but this competition made it clear for me that there is no other career path I want to pursue more than trying to become Revenue Manager."

"We Skyline Hotel (Budapest Business School) were very grateful for participating in EuroCHRIE Challenge by RedGLOBAL! First of all, it was a very good way of playing and learning at the same time. We had a lot of fun while learning and trying ourselves in managing a hotel. We learned how to think strategically and how to work effectively in a team. This simulation also developed our intuition skills about interactions between the variables that affect a hotel's performance. It was a good opportunity to use our theoretical knowledge in a concrete situation. We were able to use our former studies in separate subjects to bring things together. We could reach the 3rd place on the podium which is a fantastic result in the competing group of famous worldwide universities! This game gave us more than we've imagined. We would definitely do it again! J It was a lesson for a lifetime!" 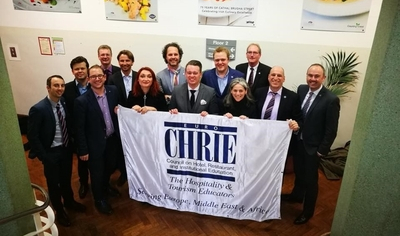 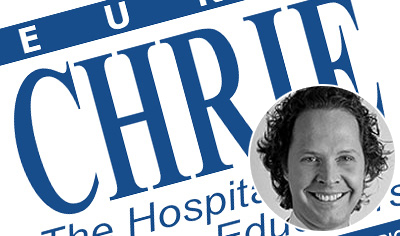 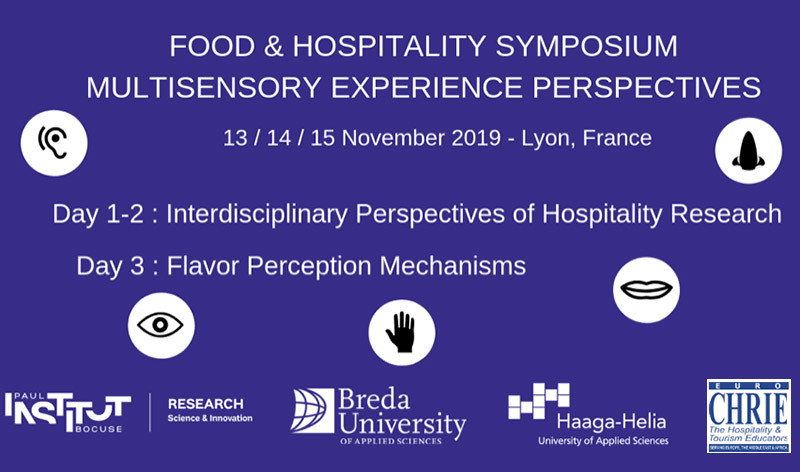 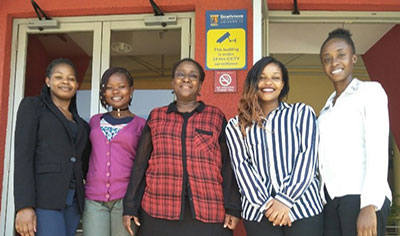 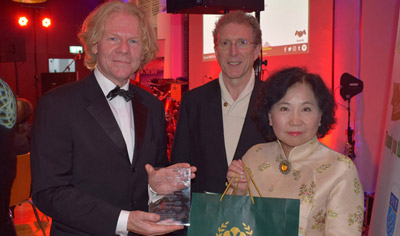 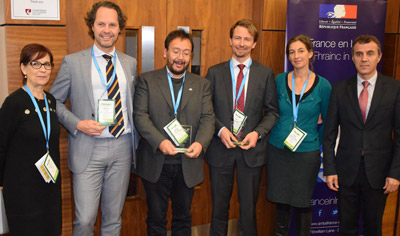 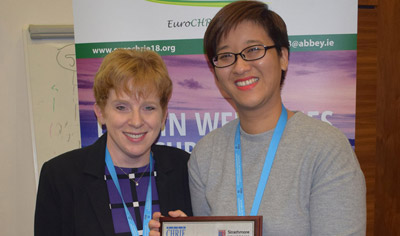 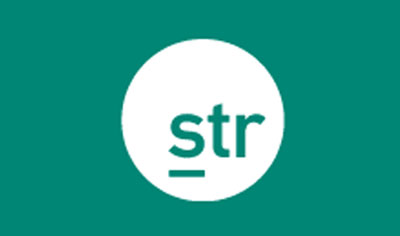 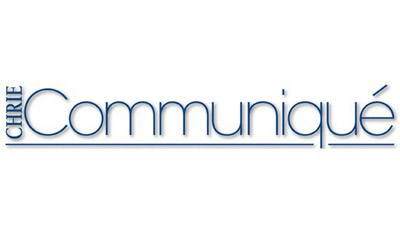 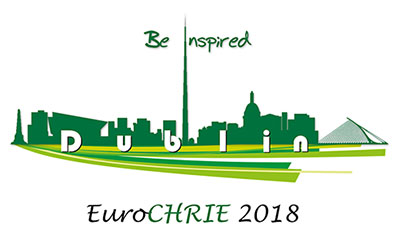